Name of person in charge of hiring：Hoa Nguyen 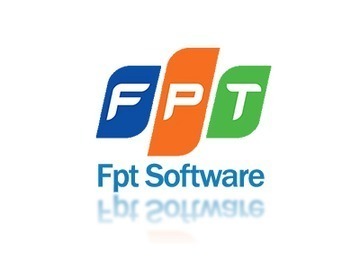 After overcoming the difficult early years of software exports, FSO confidently attempted to open more branches to tap the country’s IT resources. The idea to open a branch in the Central came quite early, but Danang for the FPT remains a mystery. Compared with a branch in HCM opened early 2004, FSO was present and worked in HCM from much earlier and FPT themselves in HCM also available from the ’90s, yet Danang was still unexplored. In August, 2004, Mr. CanhBT joined FPT to open a branch in Danang and put their resolve to build the basis of FSO here.

Responsibility in preparation for opening in Da Nang was delivered to him. It was hard to convince people – from staffs to suppliers, customers – to believe in the future and willing to progress, tell just one small story. The number is one of the leaders of the FSO – Mr. Hung – also expressed doubts about the success in Danang. He told Mr. Canh – “People do not export software in the Central“. Fortunately, Mr. Canh debated with expert reasoning: Canh himself was from the Central. “Seems unbelievable, but it really is the mentality of many people at that time, I myself when exposed to a leader of Danang in 2006 also encountered similar situations.” This leader, upon knowing we make software has hesitated a moment, then asked, “Do you really see people make software in Danang?“. I was very surprised and asked to clarify, she explained: “The previous few software companies here as well as our program, but we could not use the program.”

The registration guide has been emailed to you

You will receive the registration guide mail in a few minutes.
Enter the register page from the URL in the email within 24 hours.